Pics from 1/2 mile into the race

Pics of pretty much everyone!

The Merrimack River trail race celebrated the 25th running with a perfect sunny and cool day.  The field was arguably the deepest ever as the race was part of the USATF NE All-terrain series and named the USATF NE trail running championships.  It also remains as the first event of the year in the WMAC “Grand Tree” Trail series.


In addition the following single age records were set:

Complete results from every year and all kinds of stats
https://drive.google.com/file/d/0B6r9lbzSchypRDRCc3phdU9naTg/view?usp=sharing
Posted by double-d Mountain runner at 6:05 PM 3 comments:

100 pictures from the start are posted.  Finish pictures to follow:

Full results from the 2016 race are posted:

http://www.coolrunning.com/results/16/ma/Apr9_Merrim_set1.shtml
Posted by double-d Mountain runner at 6:28 AM 1 comment: 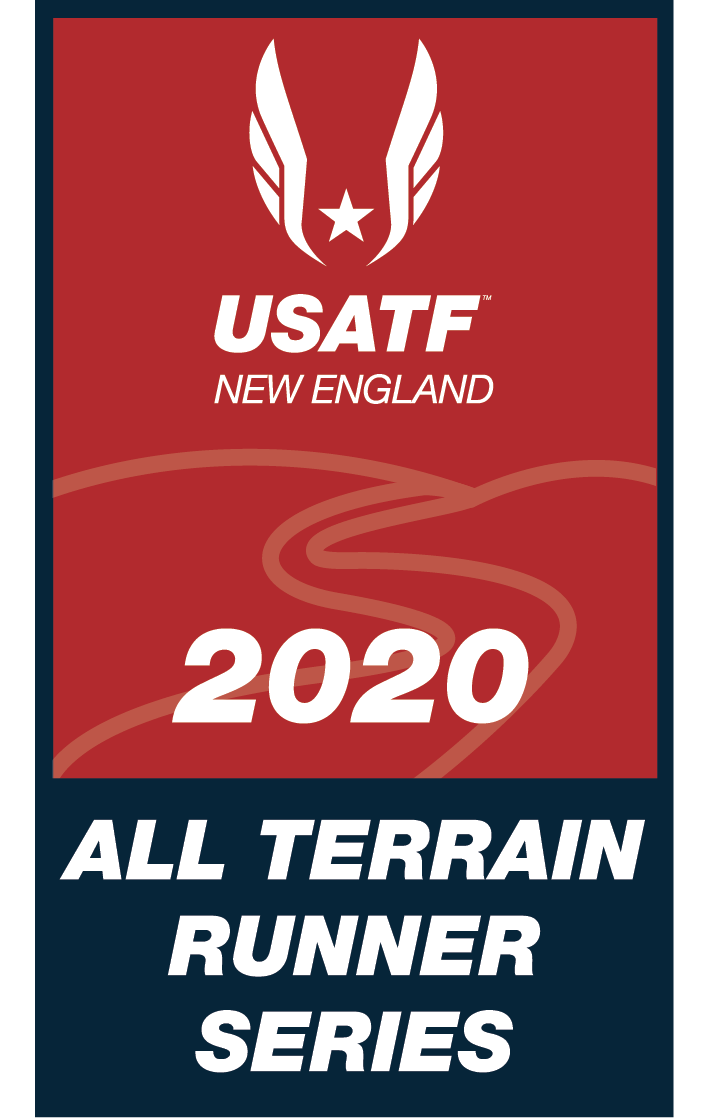 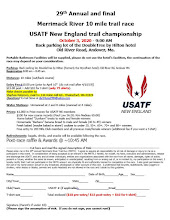